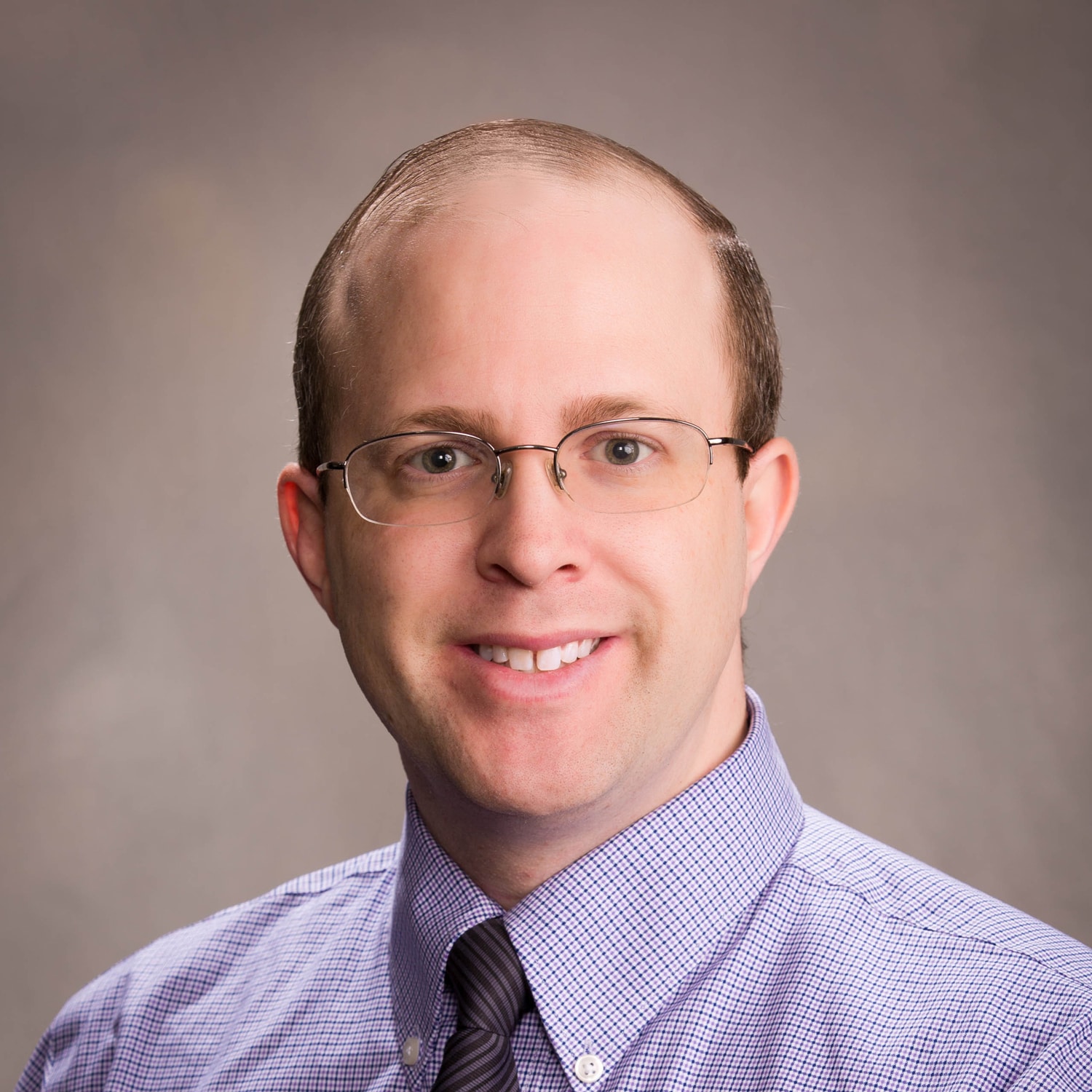 Derrick Pickering grew up in Scottsdale, Arizona. Through his experiences with a childhood illness, he knew that he wanted to serve others as his nurses served him. After his mission, he became an emergency medical technician, trained to become a pharmacy technician, and finally found his place as a Nurse Practitioner.

Derrick has been married for nearly 15 years. They have two children and they are the joys of his life. Through their own personal struggles with infertility, women’s health has become a special interest of his. When Derrick is not at work he enjoys spending time with his family, going on cruises and scuba diving.

Back to all providers
Go to Top